SERVING THE MIDSOUTH SINCE 1941

James Pest Management began in 1941 when Winford V James and his wife Dorothy moved from Lafeyette Springs, MS to Memphis, TN. Subsequently, he began his career in the pest control industry. In 1948 they relocated to Jackson TN. Meanwhile, he created one of the largest independently owned pest control companies in West Tennessee. Winford’s philosophy was quite simple- “Quality first results in satisfied customers.”

Winford’s son Lanier founded James Pest Management Inc. in Memphis, TN in 1971. Since then, he has guided his son Shane in his footsteps. As Lanier likes to say, “From the bottom towards the top.” Currently, Shane holds the position of Operations Manager of the Memphis, TN location.

Unfortunately, Winford is no longer with us. However, his legacy will continue leading the industry into the future. His old-fashioned attitude that taking pride in practicing the craft of the trade provides our customers with the quality of service that they deserve.

Today, “The customer comes first”, remains James Pest Management’s mandate. We offer prompt and polite support from our office personnel. Additionally, we present knowledgeable information from our sales staff. Most importantly, however, we provide courteous, punctual and professional services from our uniformed and I.D. carrying technicians. Furthermore, our technicians are equipped state of the art equipment, drive easily identifiable vehicles, and receive ongoing training in new, innovative technology and techniques.

It’s no secret – we are not your average pest control company. We are pest management professionals with years of experience in the industry. Additionally, we pride ourselves on providing our customers with environmentally-safe, cost-effective, and comprehensive solutions to their pest management needs. Above all, our courteous office personnel and our certified technicians provide excellent customer service. Thus, we can assure the ultimate return on your investment. Contact us today for quality pest control you can count on.

Great customer service, and I do not have any bug issues of any kind since I have been with these guys. Thanks a million!!! 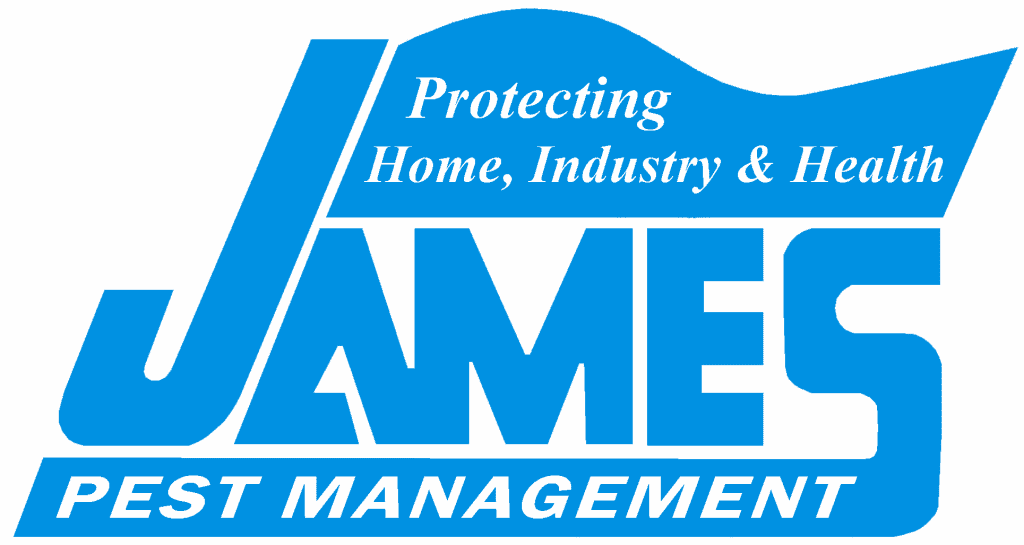